Remember when Orchard Central used to be a ghost town? I remember how quiet it was when it first started despite its prime location along Somerset. Empty shops (mostly boutiques) that looked like they were on the verge of closure lined the mall and there was hardly any affordable eateries around. Most of the time, I would avoid going there because there was seriously nothing much to see. And it also didn’t help when the MRT exit was directly linked to its competitor Somerset313 which also enjoyed the bustle and attention brought by its anchor tenants like Forever21.

Fast forward more than 3 years and the mall began to show some improvements with more well-known F&B outlets occupying most of its commercial space. I like how Orchard Central has now become an international food hub, offering established brands like Dean & DeLuca and Lady M which were previously too out of the way for me.

Besides international brands, there were also a couple of local F&B firms that made their way to Orchard Central. One of them is Tanuki Raw, a sushi and tapas bar restaurant 🙂 As unusual as its name, this restaurant celebrates Happy Hour every single day, offering $2 oysters and $10 Martinis and cocktails from 5pm to 8pm when long queues typically start to form. There’s even an al fresco area where you could enjoy great live music while you dine! 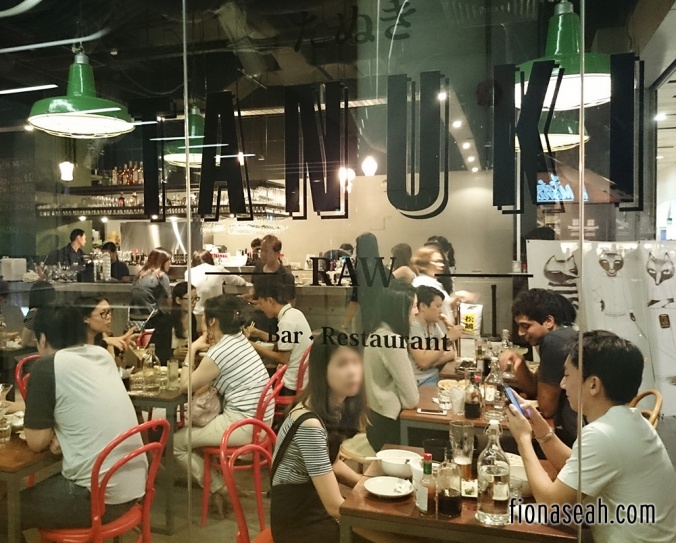 Shopfront, snapped with my phone.

A picture of my resting bitch face to begin this post HAHA. We were given an outdoor seating on our second visit! 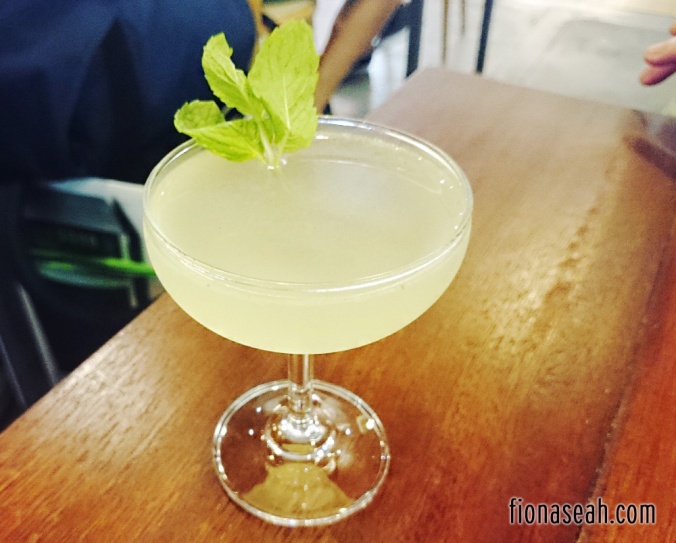 The $2 oysters come with a catch – you can only order a maximum of 6 oysters per alcoholic drink ordered. So boyfriend and I (reluctantly because not in the mood for alcohol actually) ordered a cocktail so that we could get the oysters as well. After all, they were our reason for dining at Tanuki the very first time. 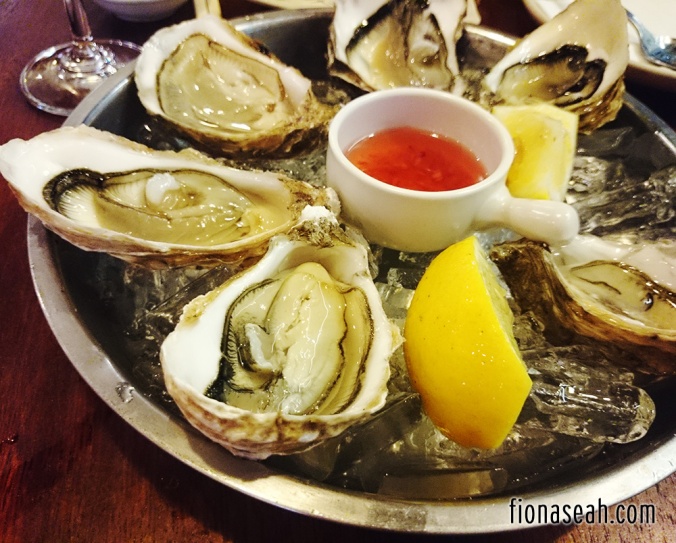 Fresh oysters at S$2+ each.

The oysters were remarkable – fresh, huge, clean and meaty. It’s super worth the price!

Like the oysters, the Salmon Sashimi can only be bought with purchase of any alcohol. It was great but nothing extraordinary; it didn’t leave an impression. Nevertheless it was fresh and adequately thick and fatty.

I was craving for truffle fries that day but the restaurant doesn’t have it, so I settled for garlic fries! They came piping hot in a basket and in such generous amount which was impossible for me to finish. They were incredibly tasty, mildly crispy on the outside and soft on the inside. Bravo! Each piece was thick and sliced proportionately too 🙂 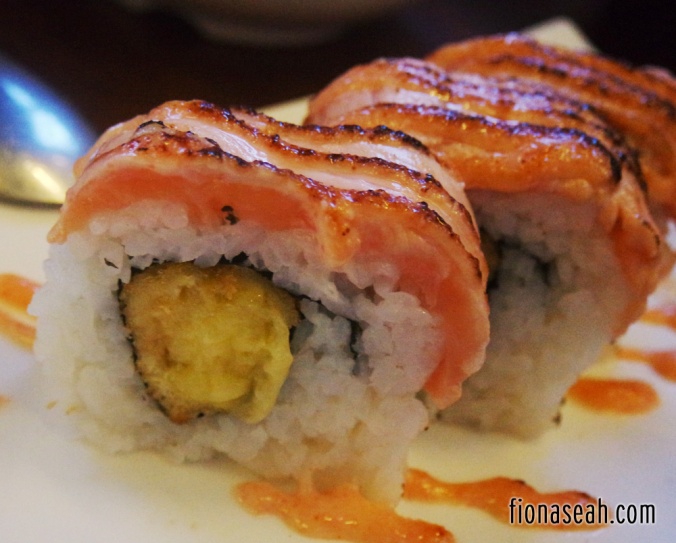 Mozzarella in the middle.

This is an all-time favourite at Tanuki, and possibly mine too. I really love the torched taste of the seared salmon as well as the richness of the Mentaiko sauce. The entire thing was simply delicious. As most of you are aware, sushi traditionally has to be eaten in one bite but this is such a mouthful hahaha. It took me awhile to successfully chew every bit of it.

This was the highlight of our dining experience because it’s the bomb. I couldn’t believe I finished the entire donburi when I was supposed to be on a low-carb diet. So if you’re on a diet, I suggest you forget about this dish altogether (pretty sure it’s more than 500 calories) because once you start, it’s gonna be so difficult to stop goddammit. IT’S SO GOOOOD.

Meltingly tender and extremely satisfying, the thick black angus short rib slices were an absolute treat. The eggs were cooked perfectly (just look how runny those whites are) and the rice (mixed with toasted sesame seeds) was phenomenal. Needless to say, this is a must-try when you’re at Tanuki.

That’s all for this food review!

For business enquiries, feedback or if you wish to speak to me, kindly drop an e-mail to askme@fionaseah.com. I will respond as soon as I can.
Join 827 other followers